Make Every Rib Righteous and Keep Every Glass Full

In 1992, Bret Chandler started the first RibCrib in Tulsa, Oklahoma, with nothing but a smoker, a shack and a recipe for mouthwatering BBQ. In that shack, a retrofitted old house, Bret offered a choice of five meats and two side options. Turned out that small menu and humble location, along with RibCrib’s signature hickory wood-smoked flavor, was all Bret needed to keep the customers coming back for more. So when Bret wanted to serve his “craveable”, raving fan-creating BBQ he knew the place had to be neighborly and welcoming. He believed keeping it fun and friendly and all about that homegrown feeling was the secret sauce of barbecue.

Since then, we’ve crafted and re-crafted our slow hickory-smoked recipe – entering hordes of BBQ competitions and introduced Oklahoma to our St. Louis dry-rubbed spare ribs.

Within five years, RibCrib expanded to six units: a healthy endeavor in taking quality BBQ culture mainstream. Now, smoking BBQ on-site every day in more than 60 locations across eight states, we’ve come a long way since our original Tulsa BBQ joint. Make no mistake – that same fire still burns in each of us.

Many of the original team members are still with RibCrib today and have grown into leadership positions within the company. They specialize in areas like real estate selection, research and development, training and operations. We are honest with ourselves about what we do well and where we are struggling.

Everyone is welcome in our restaurants and we make sure that comes through.

Be good to each other. It’s really that simple.

We are always chasing the perfect rib!

We hire and develop a kitchen of craftsmen, not cooks. Bret founded RibCrib in 1992 with a smoker, five meats, and two sides. Once he started smokin’those ribs, Tulsans couldn’t get enough. As RibCrib has grown, he’s worked to build a team of passionate BBQ fanatics like himself that keep RibCrib’s culture alive and successful and keep RibCrib pointed in the right direction. 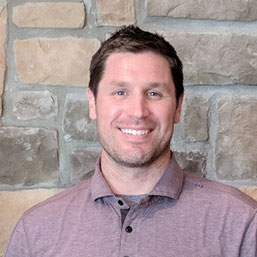 Garrett joined RibCrib in 2017 as a Business and Finance Analyst, but soon transitioned to a more future-focused position as VP of Strategy, and eventually took on the role of President and CEO of the Chandler Hospitality Group. He has a M.B.A in Finance from Northwestern University and makes everything look easy, from building spreadsheets to throwing a perfect spiral. Garrett’s just as comfortable working a kitchen as he is developing the roadmap for RibCrib’s future. Seth is another original. He’s been with us since we sold our first rack of ribs. Seth holds a bachelor’s degree in Business from Oklahoma State University. Thanks to his attention to detail and a knack for finding opportunity, he handles everything from site acquisition (the man can BARGAIN) to development to new restaurant openings. Steve is one of the original RibCrib faithful. Since 1992, he’s kept us on track and on budget and he smokes one hell of a moist brisket. Steve’s done it all, from staffing to marketing to R&D and especially training the next generation of RibCrib.

Top 10 Reasons To
Own A RibCrib

BARBECUE IS BOOMING!
AND PEOPLE LOVE IT!

BARBECUE IS BOOMING!
AND PEOPLE LOVE IT! 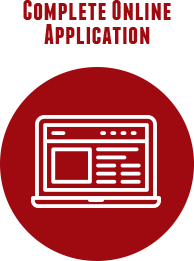 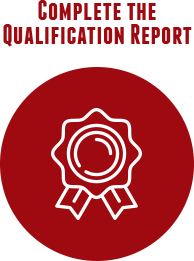 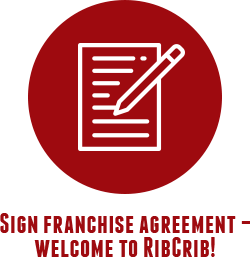 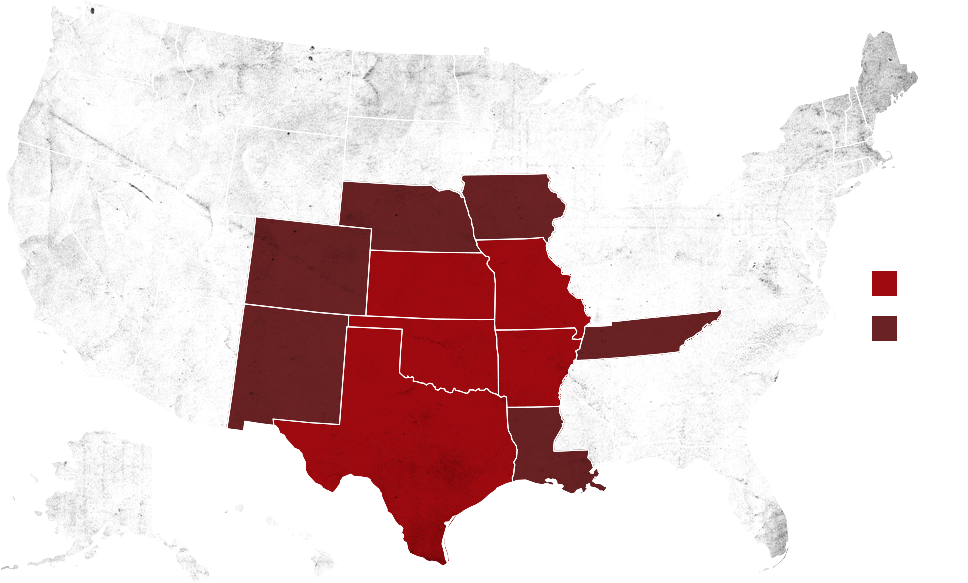 We consider factors such as size, signage, traffic patterns, visibility from roadways, parking spaces and outdoor seating in selecting any given site.

We consider factors such as size, signage, traffic patterns, visibility from roadways, parking spaces and outdoor seating in selecting any given site.

IS RIBCRIB RIGHT FOR YOU?

IS RIBCRIB RIGHT FOR YOU?